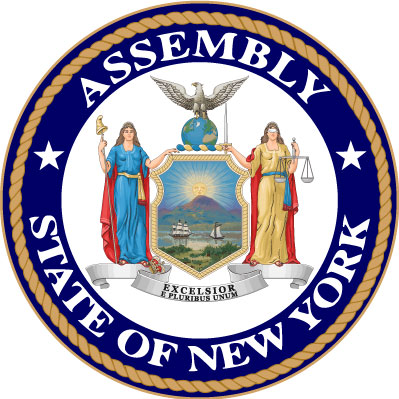 Today, a judiciary hearing was held in the New York State Assembly to evaluate legislation proposed by Pitta & Baione… 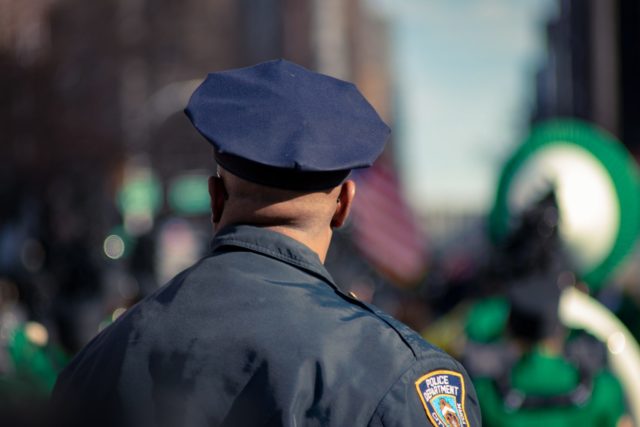 Naming the Never Forget the Heroes Act: Who Were James Zadroga, Ray Pfeifer, and Luis Alvarez?

On July 8, 2019, the lead sponsors of the Never Forget the Heroes Act, which would eventually be passed by… 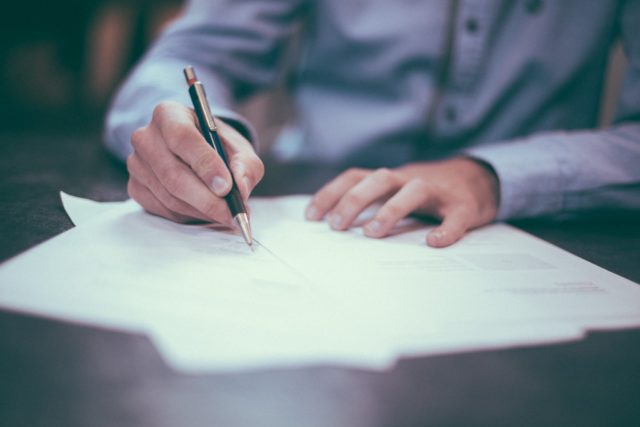 The Never Forget the Heroes Act: What it Means for You 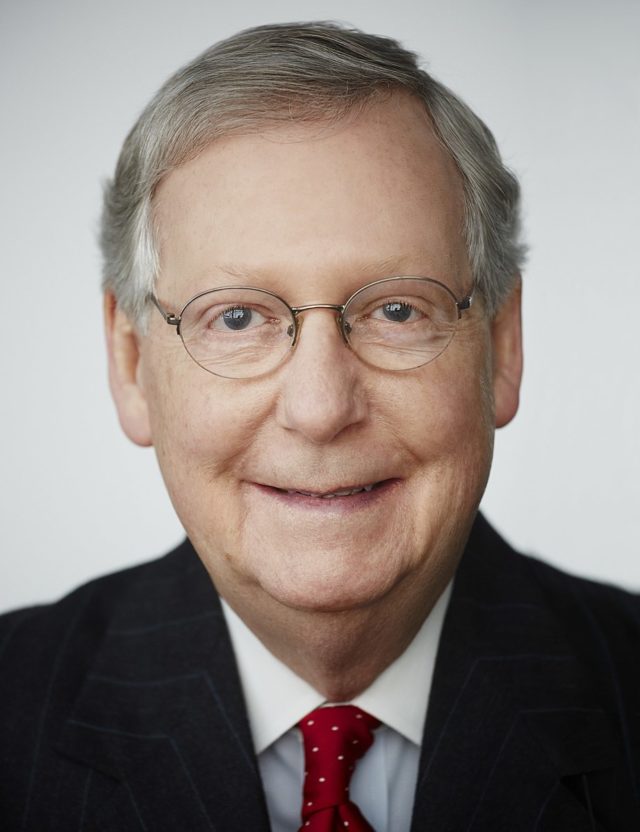 Senate Majority Leader Mitch McConnell (R-KY) appeared on Fox and Friends this morning to discuss, in part, the Never Forget… 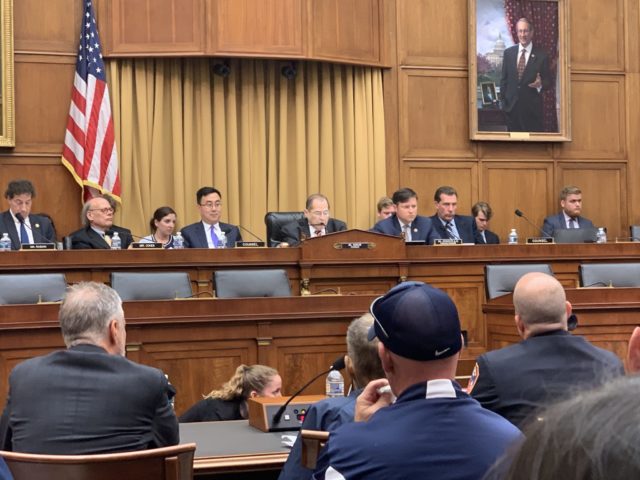 I attended yesterday’s hearing on the Never Forget the Heroes Act: Permanent Authorization of the 9/11 Victim Compensation Fund Act… 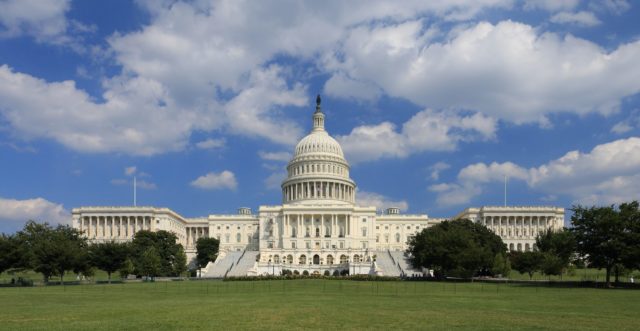 As has been much reported in the press and as Pitta & Baione LLP has previously communicated, on February 15… 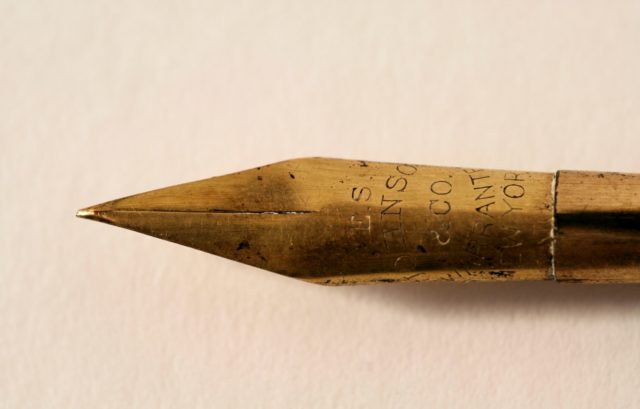 For the most recent VCF Deadline information, click here! It has been just over two months since the 9/11 Victim… 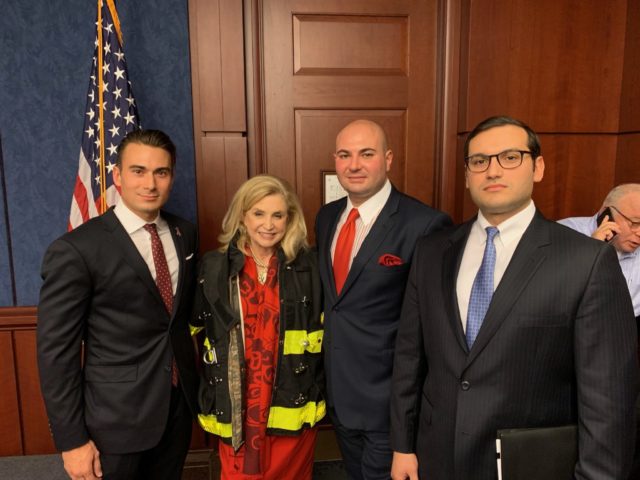 Today at 3 p.m. on Capitol Hill a coalition of bipartisan legislators, 9/11 responders and survivors, and labor leaders, as… 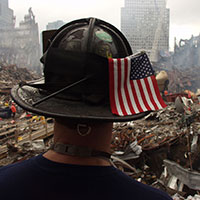 Read More
......Older
Attorney Advertising. Prior results do not guarantee a similar outcome. This website is designed for general information only. The content of this website is provided by Pitta & Baione for informational purposes only and does not constitute legal advice. The accuracy and timeliness of this information are in no way warranted or guaranteed. This information is not intended to create, and receipt of it does not constitute, an attorney-client relationship, and you may not rely on it as legal advice or legal opinion. Readers should not act upon this information without seeking professional counsel. Copyright © 2023  Pitta & Baione | Sitemap | Privacy Policy | Terms Of Use