Seventeen years ago today, the cleanup of Ground Zero officially ended with the removal of the final WTC column – ahead of schedule thanks to the tremendous efforts of NYPD, FDNY, DSNY, emergency services, construction trades, volunteers, and countless others who worked millions of collective hours to remove nearly 2 million tons of material from Lower Manhattan.

During the cleanup period, recovery workers and investigators helped to identify nearly 1200 victims of the 9/11 attacks. Unfortunately, the rest of the nearly 3,000 victims have not been accounted for.

Over 2,000 people have died due to 9/11-related illnesses, a number expected to be greater than those who died that day. Some suspect the true post-9/11 death toll already exceeds 3,000.

Today, the National 9/11 Memorial and Museum in New York City dedicated the Memorial Glade in honor of all who have developed illnesses due to breathing toxic air near Ground Zero. Former Mayor Michael Bloomberg; Caryn Pfeiffer, wife of the late FDNY firefighter, 9/11 responder and advocate Raymond; and Counsel to Governor Andrew Cuomo, Alphonso David spoke in honor of all those who have been inflicted with 9/11-related illnesses.

From Pitta & Baione, Senior Advisor and former Fire Commissioner Sal Cassano, who is himself a 9/11 responder, attended the event, along with partner Matthew Baione. 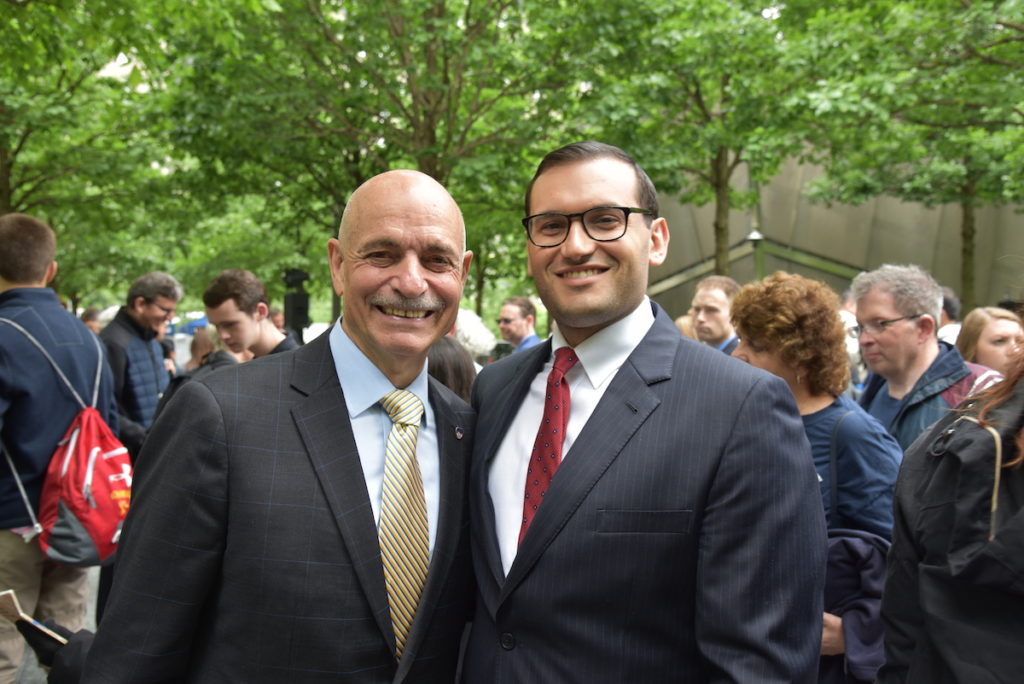